The unemployment rate soared last month to 14.7 percent, the highest level on record, according to government data released Friday. In February, it was 3.5 percent, a half-century low. While states try to gradually reopen after sheltering and shutdowns, barely more than half the adult population of the United States now has a job.

Among those who lost their jobs, many were furloughed, left with a sense of hope that their situations were temporary. Freelancers and self-employed entrepreneurs found themselves without gigs. Others were laid off.

Some people tried to find new jobs, unsure if any existed, or applied for unemployment benefits, only to find themselves stuck in interminable bureaucracy. Many stretched the stimulus checks they received from the federal government. They learned to live lean — canceling subscriptions, rationing food and pleading with creditors for extensions. They felt pressured by stress, or loneliness, or uncertainty. 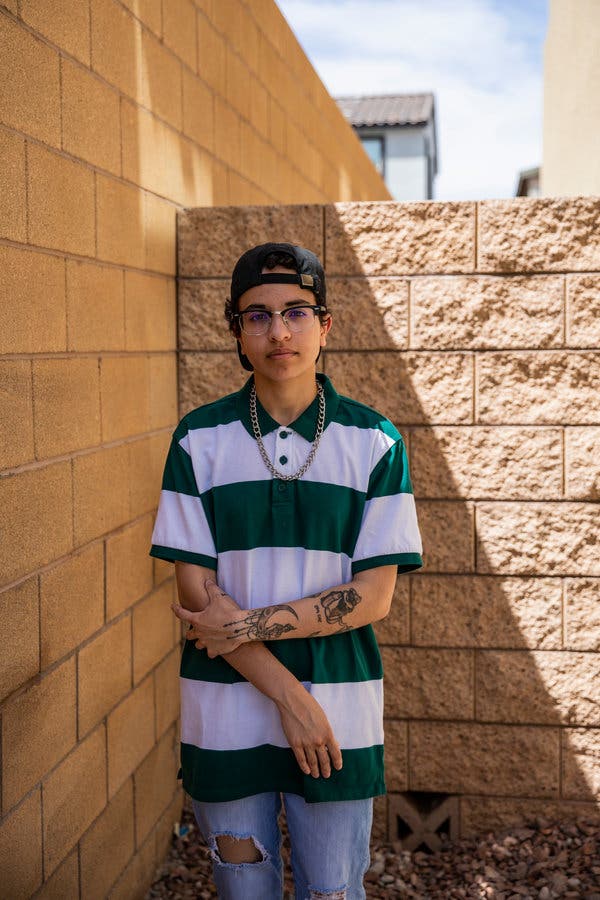